In 1999 the Communication Arts and Learning Center, a 598 seat auditorium, opened adjacent to Reedsburg Area High School. The Center was built entirely with private funds from generous individuals and businesses for the advancement of educational and cultural experiences and artistic expression. The CAL Center was gifted to the School District of Reedsburg with the stipulation that the community would have continued access to use the facility.

Current – Board of Directors 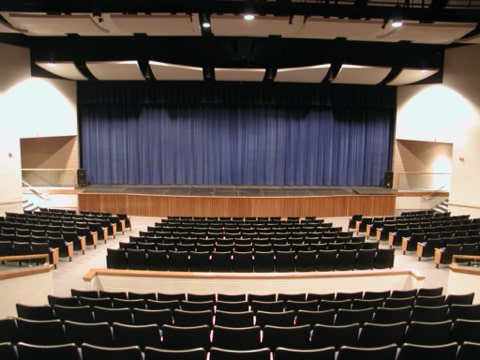