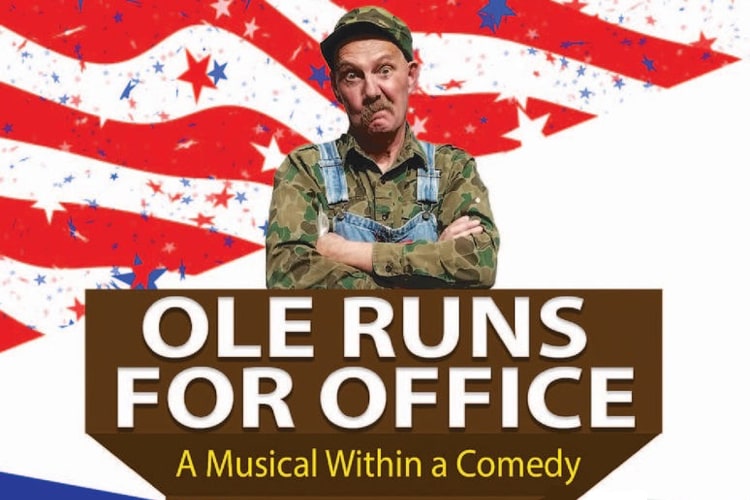 It’s time again when Muskrat Lodge 3412 elects officers and Ole has decided to throw his hat in the ring and run against longtime nemesis, Knut Knutson, lodge president for the past 20 years. Knutson, proprietor of Knutson’s Heating, Air Conditioning and Live Bait Shop is one of Potsdam’s “shakers and movers” and has been a thorn in Ole’s side since they were kids in school.

Ole and Sven have already decided that they need to put together a sneaky, tough, and no holds barred campaign if Ole is ever going to ever have a chance of winning. Lena says Ole spends far too much time at that smelly old lodge already and thinks this is one of the most hair brained ideas Ole has ever had.

Will Lena talk Ole out of the political limelight or cave in to the glamour of being “first lady of the lodge”? Can Ole and Sven make it through the election without causing an international Muskrat lodge investigation looking into dirty campaign tricks? Be a part of all of the craziness yourself when you, the audience, determines the outcome in this laugh riot “Ole Runs for Office”! 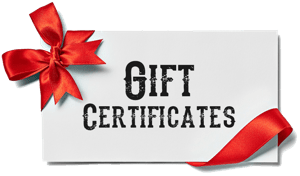